To help the children understand the about democracy Year 2 children voted for the movie they wanted to view on Movie Night.

What did the children learn?

To help the children understand the process of an election we are having our very own Deansbrook Infant School Election. The children in Year 1 and 2 were given the choices for one hour on Friday afternoon. They could 'Play', 'Work' or a combination of 'Play and Work'. The children had to present their case and persuade their class mates to vote for them.

What did the children learn? 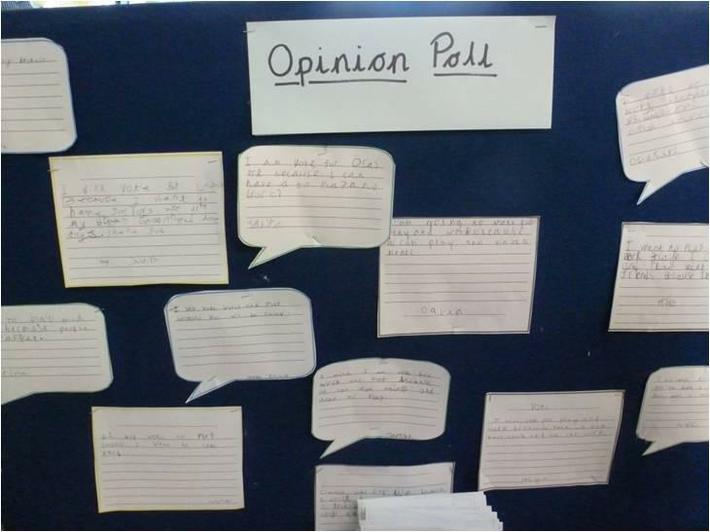 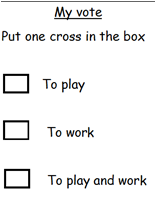 It was a very exciting and emotional election with very close votes in some classes! All candidates put forward their ideas with enthusiasm.

Votes for each class

Congratulations to the candidates who won!

What the children said:

“To play all afternoon is my dream come true”

“You learn whilst you play because you use your imagination”

“You learn when you play because you interact with other people”

“If you play and work it is fair”

Look at some of the wonderful cakes that were made and decorated for our school Bake Off Competition! 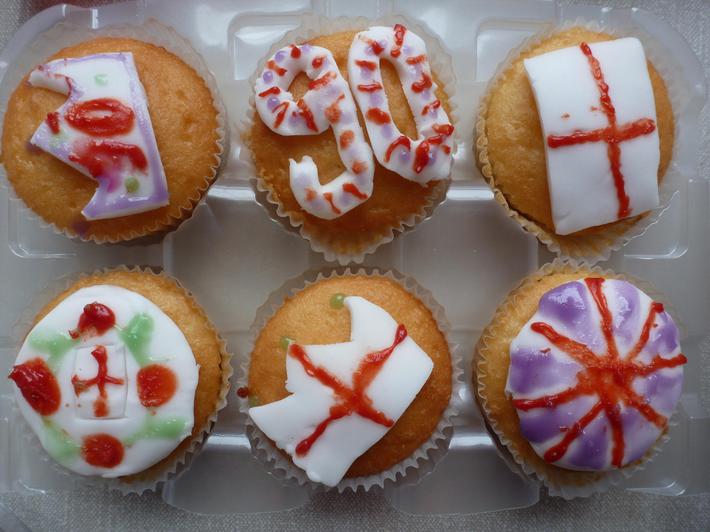 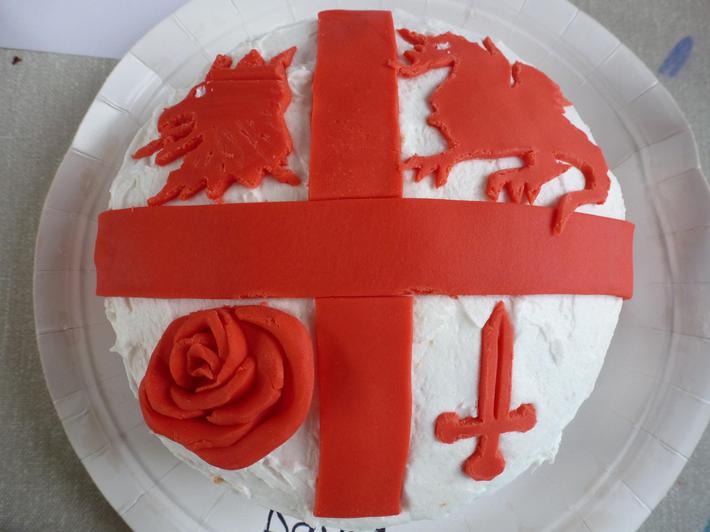 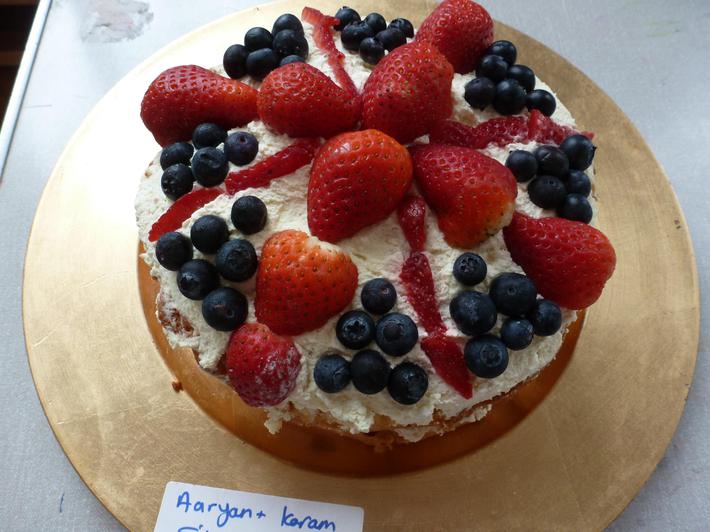 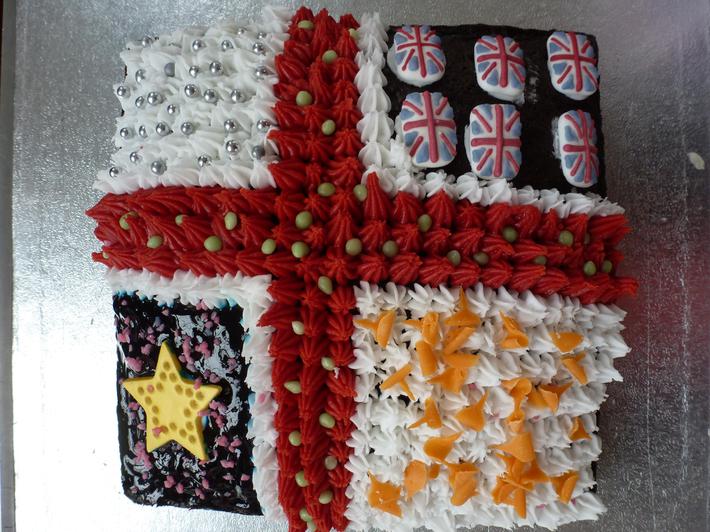 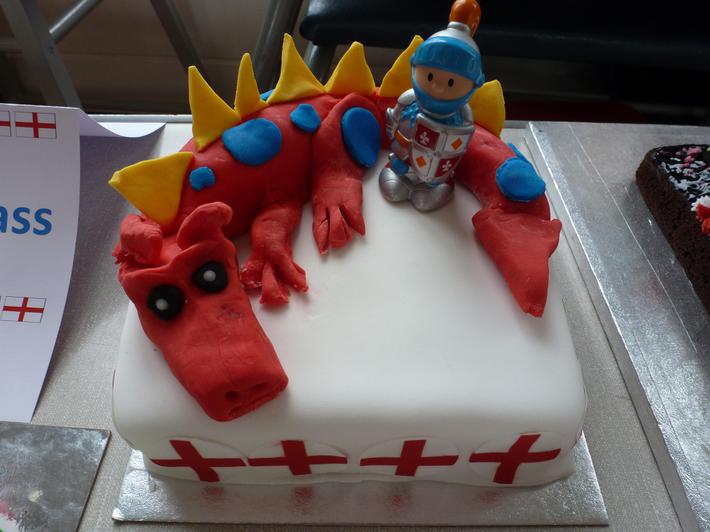 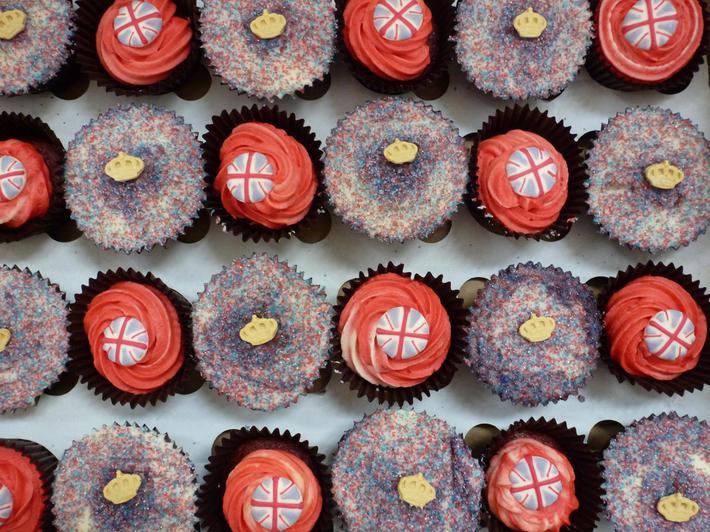 Year 1 drew the things the Queen would like to do on her birthday. 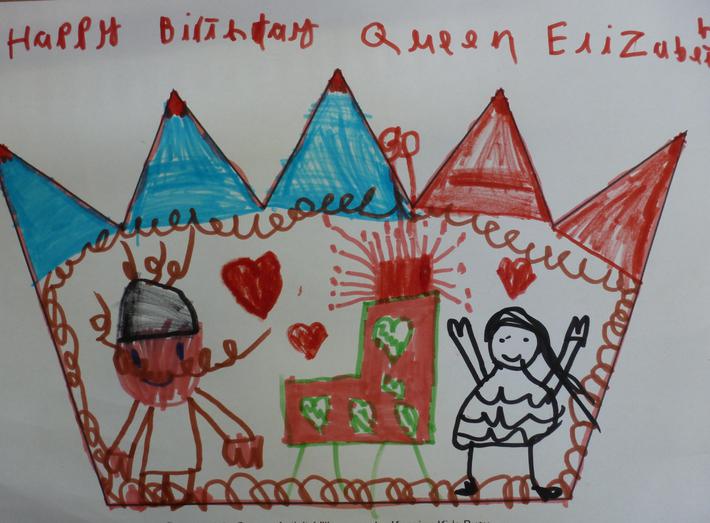 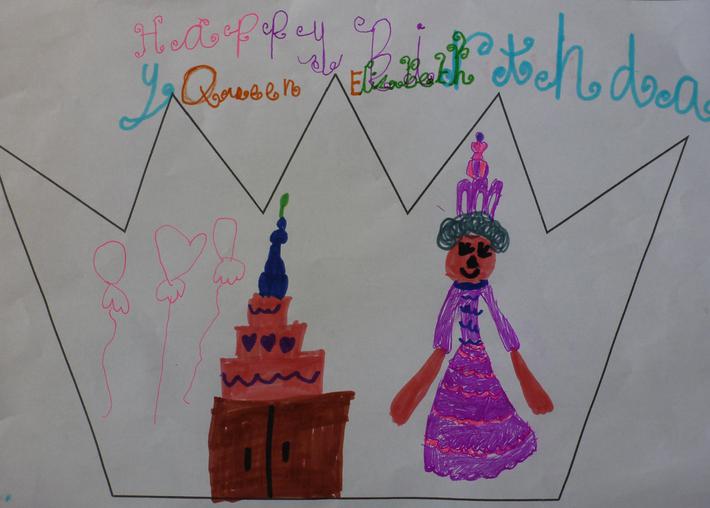 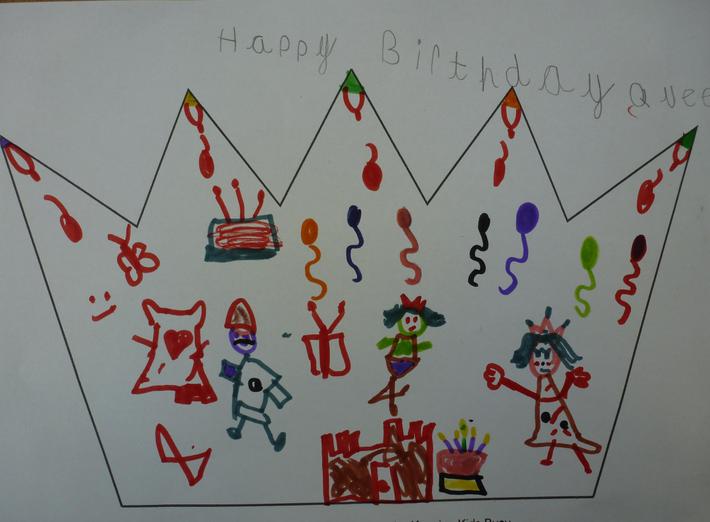 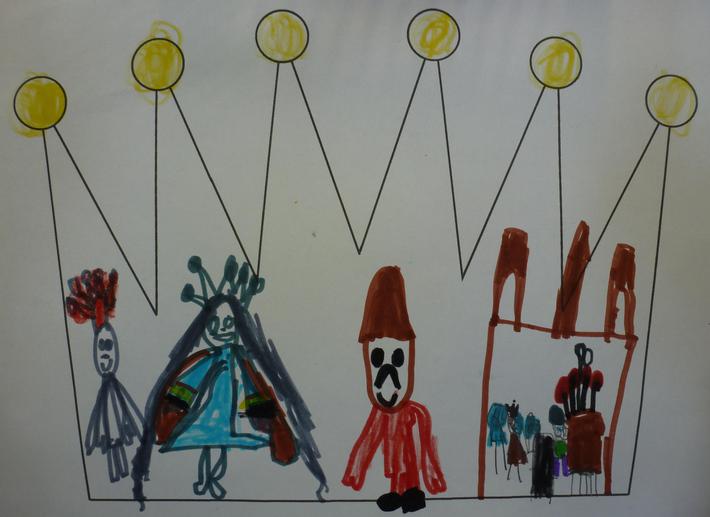 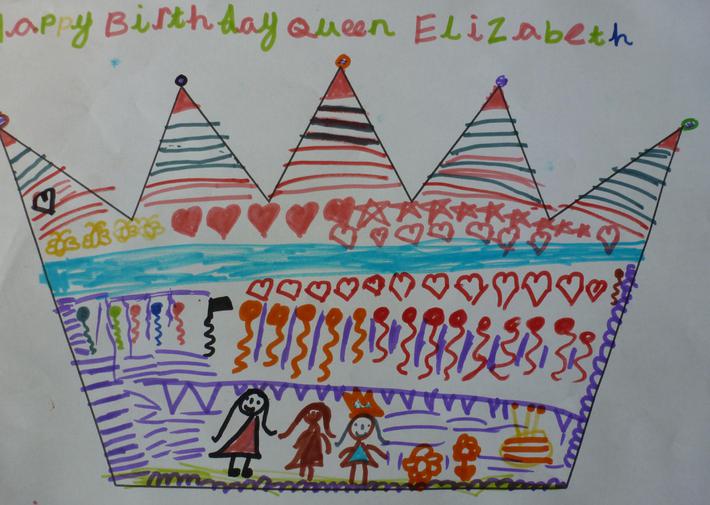 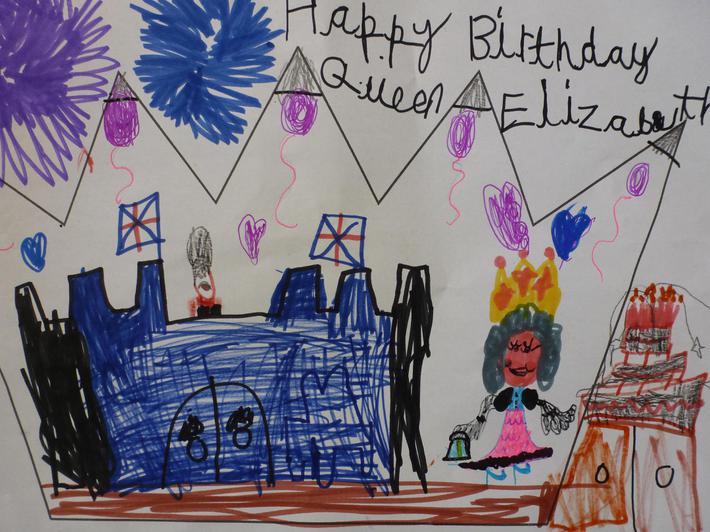 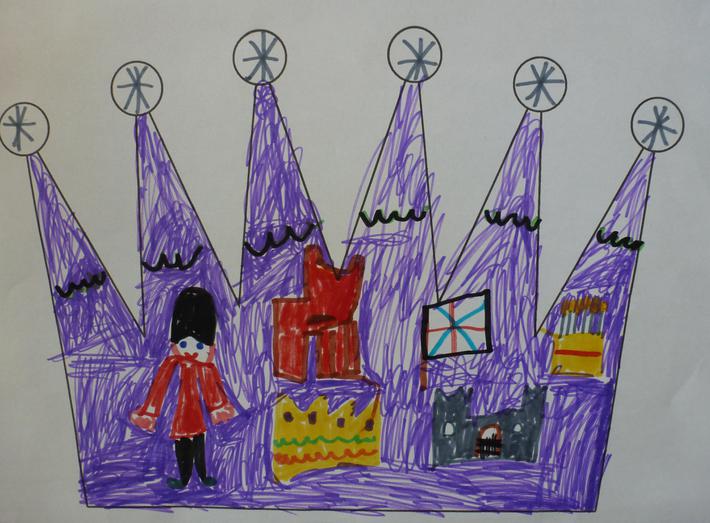 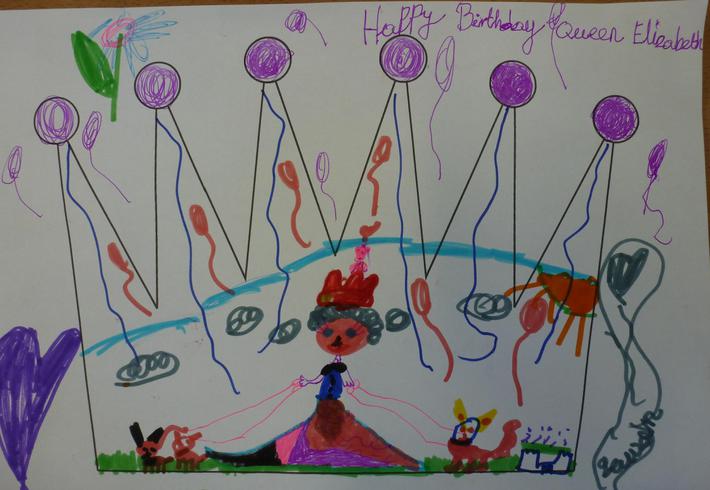 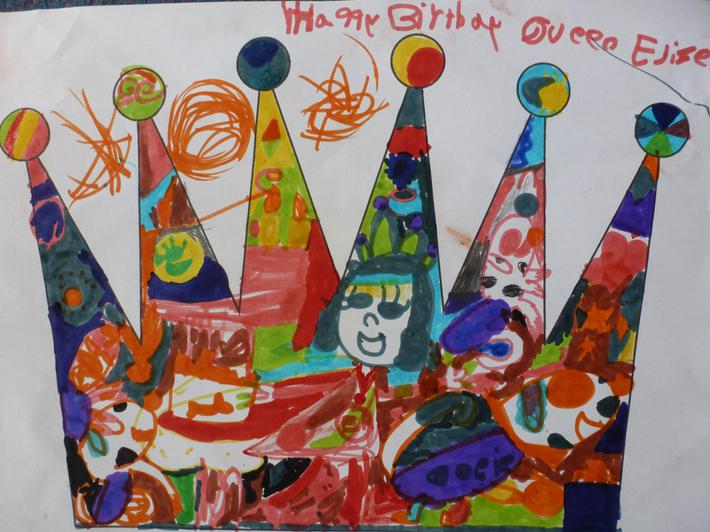 British Values at our school...